Hash Browns and Eggs Breakfast Skillet is ready in twenty minutes or less and is made in a single pan. Crispy fried hash browns with onions and bell pepper are topped with freshly cooked eggs.

Anyone else have a hard time making a hot breakfast in the morning? It’s early, you’re tired, and maybe you haven’t had your coffee yet.

If so, you’re going to love my hash browns breakfast skillet. The entire meal is made in a single pan and is ready in less than 20 minutes.

Not only is it simple to make, but it’s filled with flavor. Only a few ingredients are needed for this quick and easy breakfast skillet – hash browns, onions, bell pepper, eggs, and a few spices.

Plan Ahead for an Easy Breakfast

To make this breakfast even easier, you can do some of the prep work the day before. Dice up your bell peppers and onions a day ahead, then store them in the refrigerator.

In the morning, all you have to do is toss your ingredients in the skillet and start cooking.

I like to top my hash browns with some chopped chives or parsley for a splash of color.

Or, try sprinkling some cheddar cheese on top of your hash browns while the eggs are cooking.

Want to try my fun spin on breakfast? Check out my recipe for Sausage Egg and Cheese Breakfast Pinwheels. I’ve also got a fantastic recipe for Ham Egg and Cheese Hash Brown Waffles – a great way to use up extra ham after the holidays!

If you’re feeding a crowd, try my Hash Brown Breakfast Casserole. It’s made with hash browns, sausage, and eggs – but bacon can also be used instead.

There are a few options when it comes to making your eggs for this breakfast skillet. If you’d like to fully cook your eggs though, cook them for about 4-5 minutes.

If you’d like your eggs sunny side up, they’ll only need about 2-3 minutes of cooking. Optionally, serve with toast for dipping.

Or, push your hash browns to the side and scramble your eggs on the other side of the skillet. You can’t go wrong when it comes to hash browns and eggs. 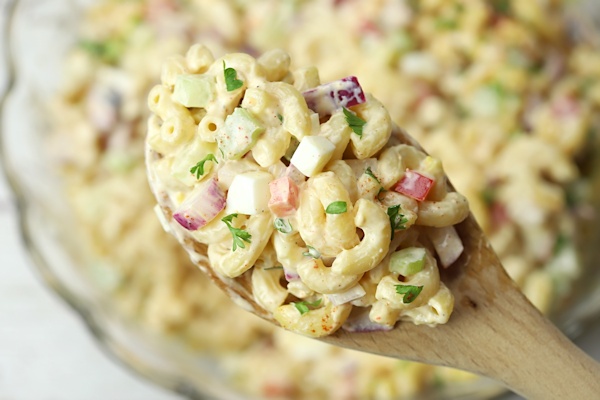